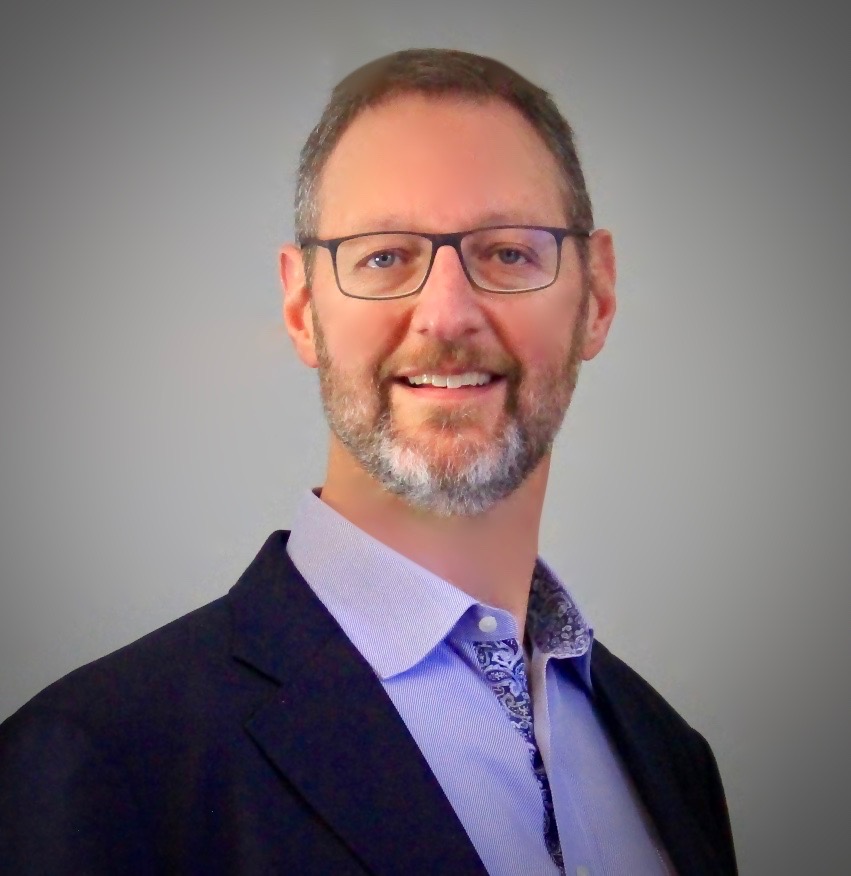 Alan Benjamin, ISHC, is the world’s leading hospitality Furniture, Fixtures and Equipment (FF&E) expert. He is founder of Benjamin West, the FF&E and OS&E purchasing firm based in Boulder, Colorado, with offices in Chicago, Dallas and London. Benjamin West provides its services to owners, brands, and operators in 40 countries and six territories.

Mr. Benjamin became a member of the International Society of Hospitality Consultants (ISHC) in 2000 and assisted the organization in determining the FF&E budgets for the ISHC’s CapEx 2000 report, the industry's reference for Capital Expenditures.  In partnership with the Hotel Asset Managers Association (HAMA), he later co-chaired the next three ISHC CapEx studies in 2007, 2014 and 2018.

In addition, he has been published and quoted in all major media and his speaking engagements include all the major global conferences. Mr. Benjamin served on the Board of Gifts-In-Kind International now called Good360 (www.good360.org), one of the largest charities in the world and was honored to receive the 2015 Chuck Pinkowski award for outstanding member service from the ISHC. Mr. Benjamin currently holds membership with the ULI Hotel Development Council and serves on the non-profit Hospitality Cares Advisory Board.