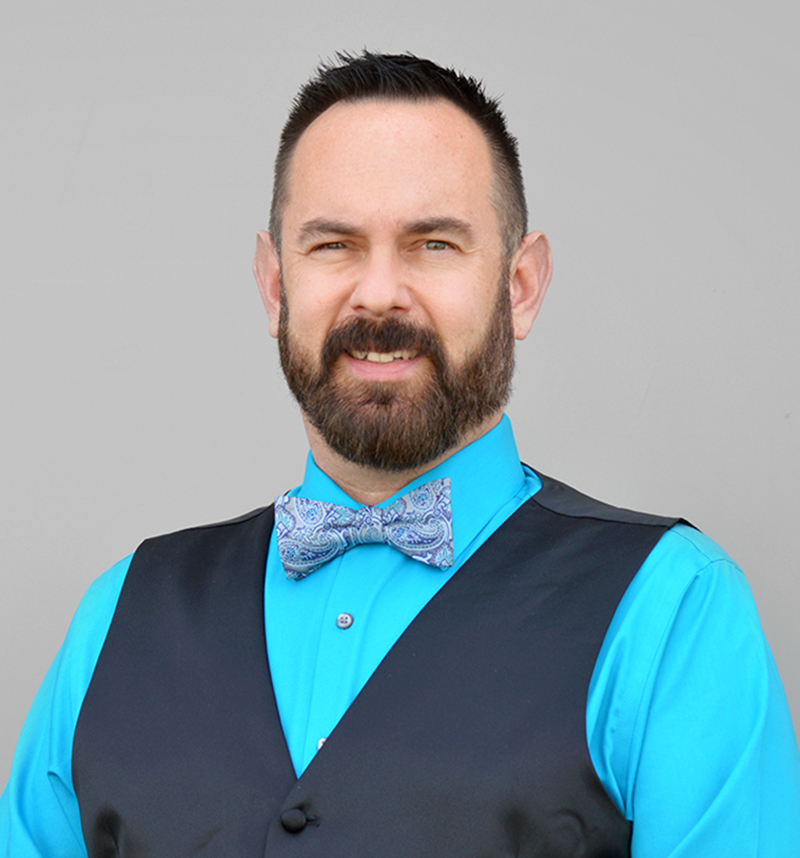 Garland Stiles joined the team at Benjamin West in February 2001 as Project Manager. In August 2002 he was promoted to Project Director.

Garland brings with him 18 years of hotel operations experience. His career in the hospitality industry began in college at the Northern Hills Holiday Inn in Spearfish, South Dakota. His last hospitality position was Director of Catering at the Embassy Suites Downtown Denver, Colorado. Garland continues to be enthusiastic about the industry using his operations background to give an added insight to FF&E project management.

Garland has a Bachelor of Science degree in Hotel/Motel Management from Black Hills State University in Spearfish, South Dakota and a Master of Business Administration from the University of Phoenix.