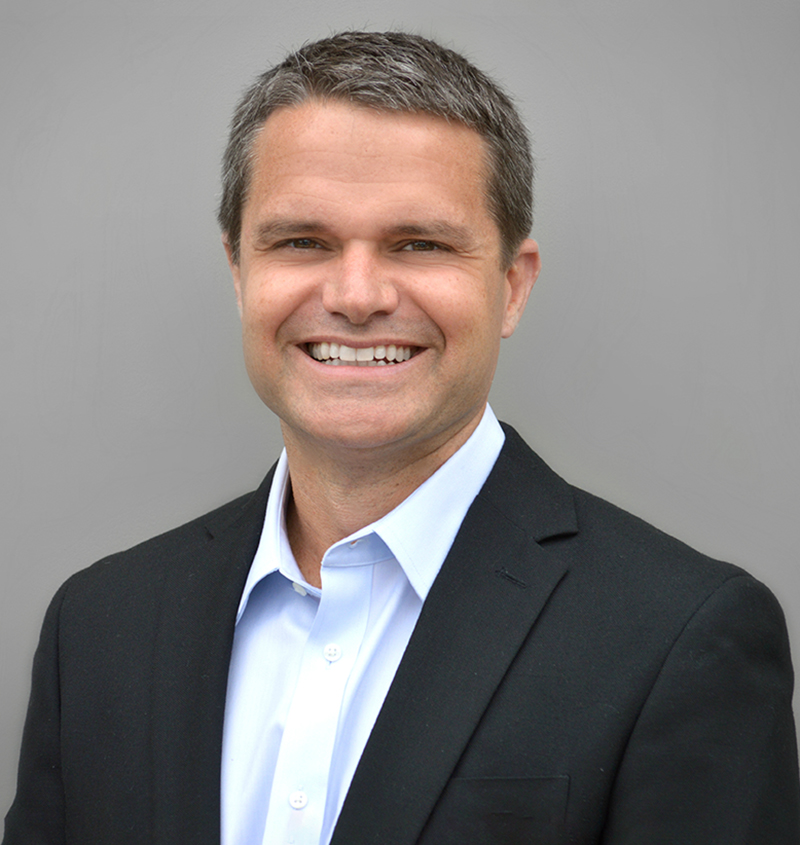 Joe Eikelberner joined the Benjamin West team as Chief Financial Officer in December 2012 and in March of 2015 he was promoted to Chief Operating Officer. Joe is responsible for the day-to-day leadership and general management of the company.

Joe previously held the role of CFO at Crestcom International, a global franchisor of management training with franchises in over 50 countries. In this role, Joseph led the finance, strategic planning, technology and human resource functions. In addition, he managed relationships with the company’s private equity owners and other lending institutions.

Prior to joining Crestcom, Joe was the CFO of General Electric’s Warranty Services Division. In this role, Joe was instrumental in the sale of the $100 million division to Wachovia Bank. He also helped in the transition post sale and during Wells Fargo’s acquisition of Wachovia. Joe also has held various finance roles at start-ups in the telecommunications space both domestically and abroad.

Joe earned a Bachelor of Arts degree in Psychology from Indiana University. He also earned a Master of Business Administration degree and a Master of Accountancy degree from the University of Denver.