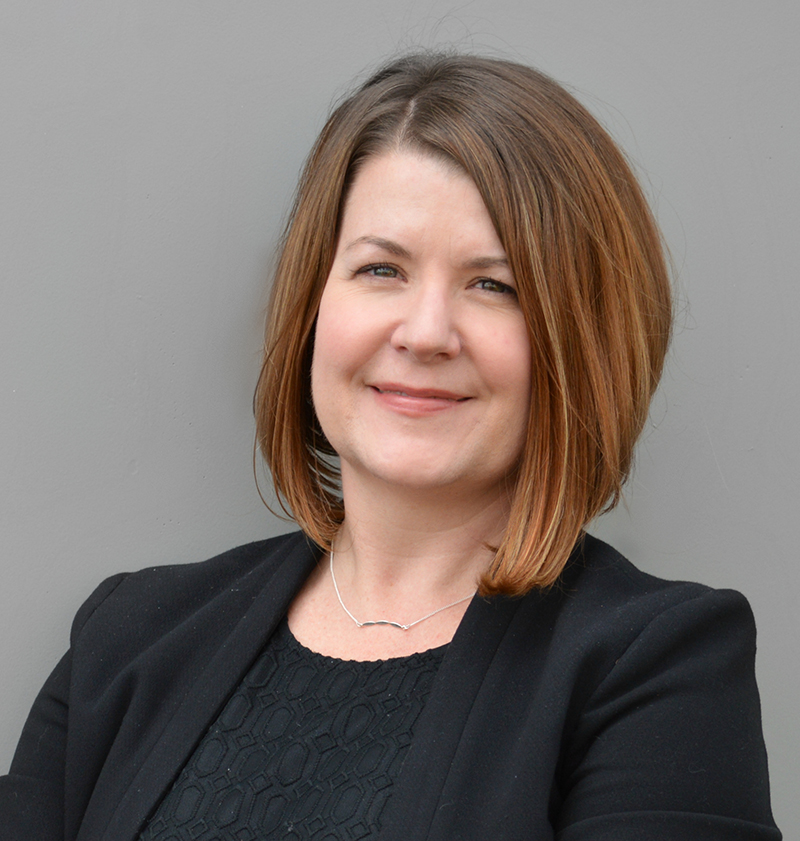 Kathryn Pol joined the team at Benjamin West in 1996 as a Project Manager. In September 2000 she was promoted to Project Director.

Prior to Benjamin West Kathryn began her hospitality career as an interior designer in 1990.

In her 18 years since joining Benjamin West, she has applied her project management skills to a number of projects. Her project experience has developed relationships with well-known firms such as Host Hotels & Resorts.

Kathryn has an associate degree with honors in Interior Design from Colorado Institute of Art.

Kathryn has worked on over 150 projects, with major brands such as Marriott, Starwood, Hyatt and Hilton. Her most recently completed projects include, Hyatt Residence Club Kaanapali Beach-Maui HI, JW Marriott-Rio de Janeiro, Brazil and The Broadmoor-Colorado Springs, CO.